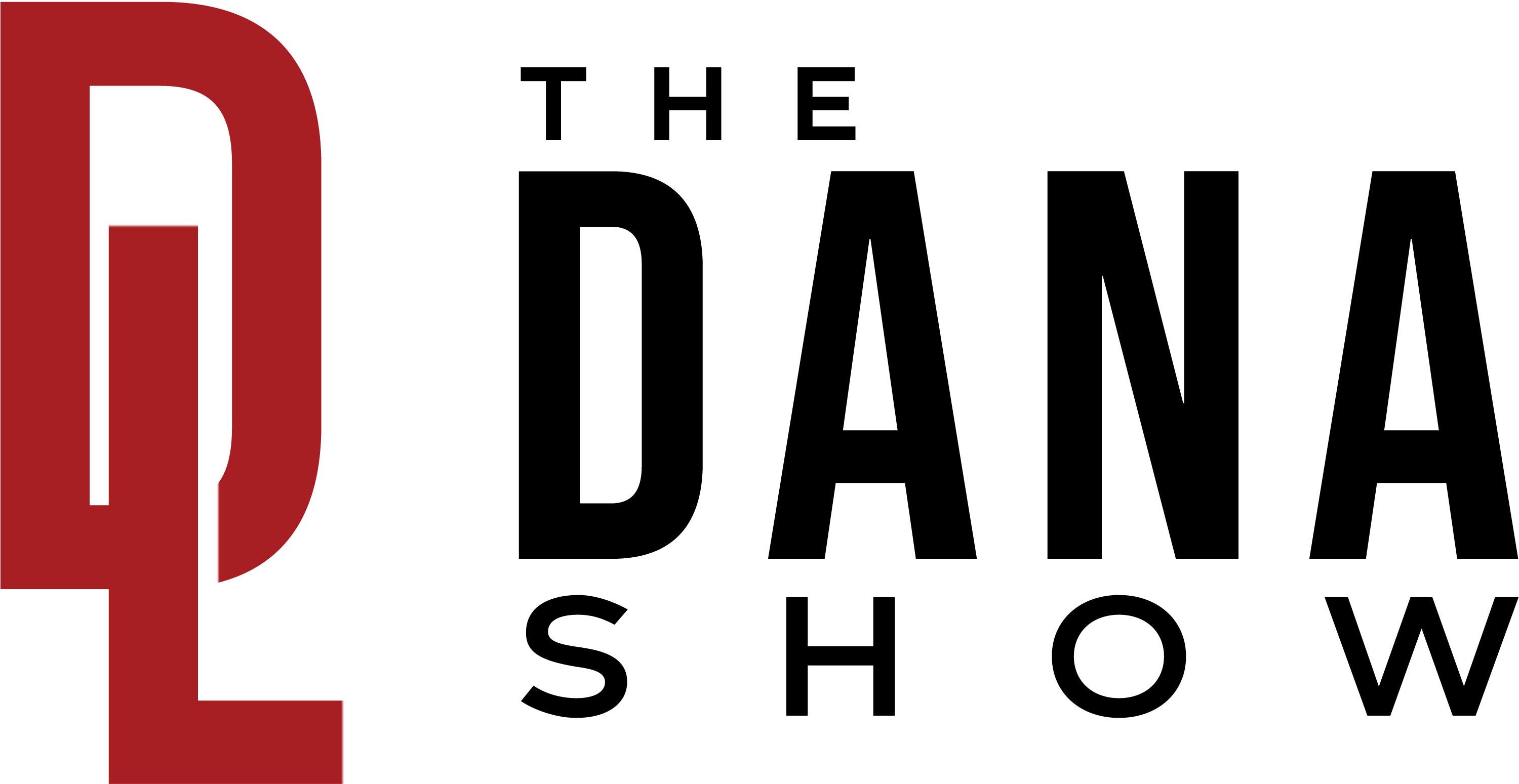 Dana’s original brand of young, punk-rock, conservative irreverence has found a fast-growing multi-media audience. She’s feisty and fearless without being abrasive and shrill.

Dana Loesch is the number one nationally-syndicated female talk radio host in the country and hosts her award-winning show, The Dana Show, from Dallas, Texas. Her original brand of young, entertaining conservatism has found a fast-growing multi-platform audience. As one of the leading talkers of the “next generation”, her funny and feisty personality has connected with talk listeners of all ages.


Dana is the author of three books, the national best-seller Hands Off My Gun: Defeating the Plot to Disarm America which turned the tide in the gun control debate, Flyover Nation: You Can’t Run a Country You’ve Never Been to, which predicted the coastal-flyover divide and sentiment that decided the 2016 election; and Grace Canceled detailing the country’s cancel culture and denial of redemption. Dana appears regularly on television news and has provided election analysis/commentary for Fox, ABC, CNN and HBO. A Second Amendment advocate for well over a decade, Dana is one of the nation’s premier voices for gun rights, having represented gun owners on CNN’s infamous town hall on gun control in the wake of the Parkland tragedy.


A Christian, wife, mother, and dog lover, when Dana is not behind the mic, camera, or traveling around the country speaking on various issues, she enjoys playing video games, reading historical biographies, visiting her home gun range, baking, crochet and dark wave music.

Authorities ID 3 killed in shooting at home in Los Angeles

Scrabble: What you need to know

Clarence Gilyard: What you need to know

Everything you love about krmg.com and more! Tap on any of the buttons below to download our app.

Enable our Skill today to listen live at home on your Alexa Devices!

You may be offline. Please check your connection and try again using the Retry button.